The Pulse At The Pump 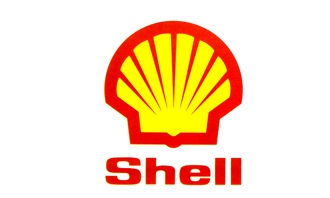 Back in August 2008 we learned that Sammy El Jamal was in negotiation with Shell to purchase sites in NYC and Long Island and finally the deal should be finalized by the end of January 2010 for the 88 Shell stations in the New York market that is being bought by Sammy El Jamal (Wholesale Fuel Distributors, Inc). The stations will remain branded Shell for at least 20 years as part of a 20 year supply deal signed by Sammy El Jamal.

Bill Blau RE 2018 - All Rights Reservered

If you have already completed a Confidentiality Agreement, you will receive the address and full financials of the listing you requested by email.

Sorry, your Confidentiality Agreement is not on file, please complete one now.

We will send you an email with the full listing details as soon as possible. Thank You!

In connection with the proposed acquisition by the undersigned (“Buyer”) of any listings requested from Broker, Bill Blau Real Estate Group (“BBRE”), all proprietary information, including financial condition, operations and prospects of said Business(es)/Property(ies) will be furnished to Buyer from BBRE. In consideration of obtaining said proprietary information, Buyer agrees:

Thank you for filling out the confidentiality agreement. We will send you an email with the full listing details as soon as possible.